简介： A clown performer and his future brother in-law create a web sensation by dressing up as the infamous Wasco clown and posting pictures on social media. They unwittingly resurrect the real Wasco and his henchmen. As murders rock the community, the friends band together to send the evil clowns back to the grave. Future brothers-in-law Tyler and Byron bond by dressing as the Wasco Clown and taking pictures that spread across the internet, a viral hit overnight. What starts as great fun turns deadly as the very real Wasco Clown returns to terrorize the town. A Tale of Legend come to Life, a test of the friends' courage to overcome their fear of a circus nightmare, resurrected. 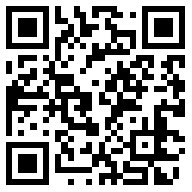